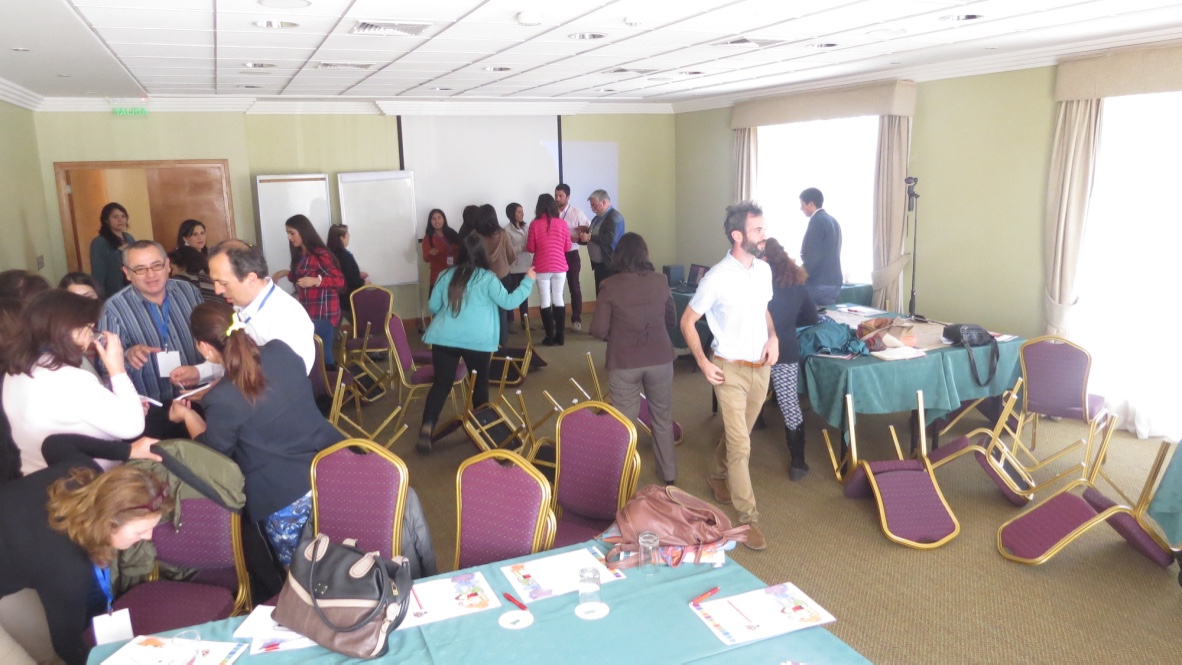 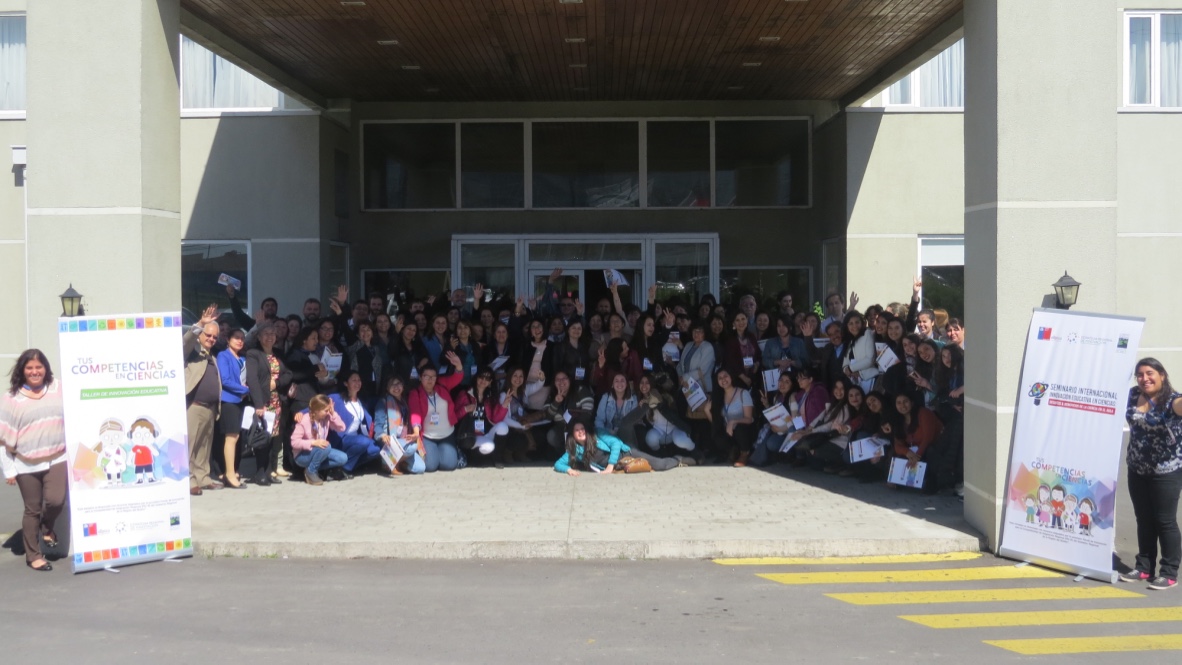 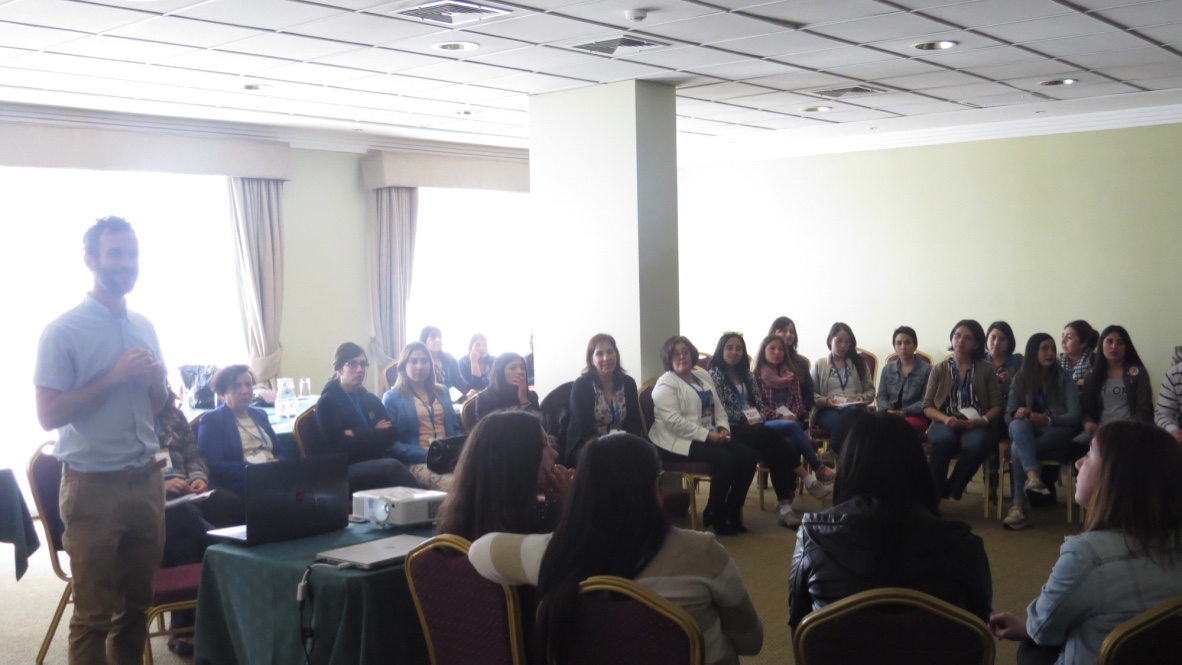 Innovation in Science and Education Seminar

With the presence of more than 130 primary school and high school teachers, Macroscopia Labs conducted a series of workshops on “The role that games can play in strengthening scientific abilities". This series formed part of the first international seminar on educational innovation in science entitled "Challenges and Benefits of Science in the Classroom" and held by the Innovation Fund for Competitiveness of the Regional Government of Biobío in Chile.

Games allow learners to learn about complex systems while interacting with others. During the workshops, the teachers got to play with each other. Each game was followed by group reflections on the complex situations that arose during the games and parallels were made with situations that occur within the classroom. These activities served to explore the limits of knowledge and the usefulness of a knowledge that can be reflected, meditated, discussed and incorporated by everyone in their own body of knowledges and experiences.